Home Contractor News Average asking price of UK homes down by 2.1% in a month, says Rightmove 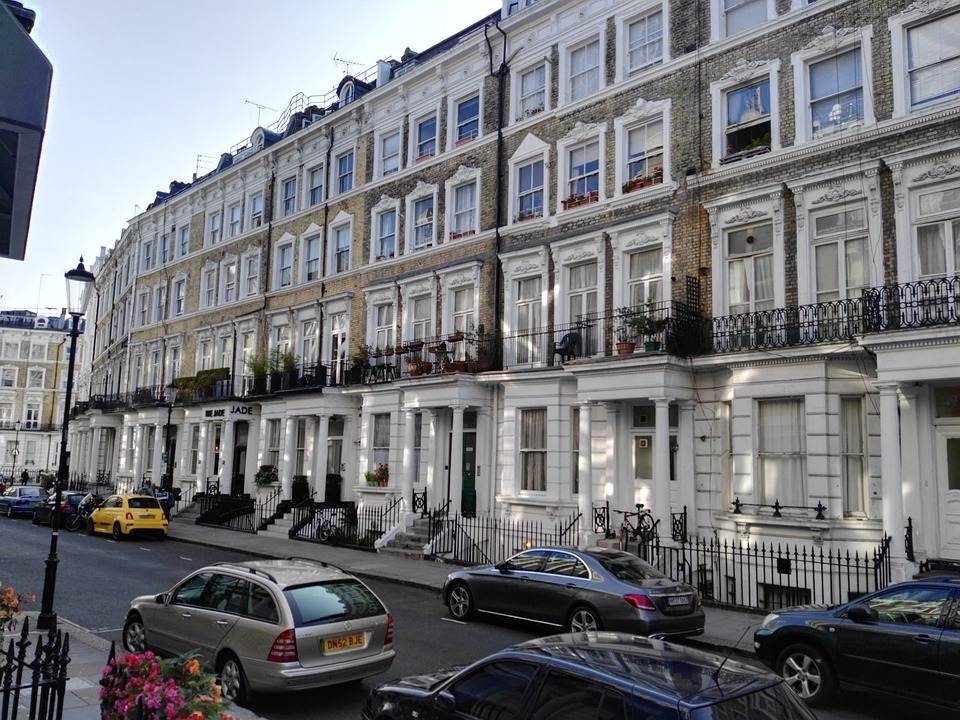 The average asking price of homes being put on the UK market has fallen by 2.1% over the last month, according to Rightmove, which said it had seen the largest pre-Christmas dip of the last four years.

The UK’s biggest property website said the average asking price was £359,137 in early December – about £7,862 less than a month previously. The fall in asking prices followed a 1.1% decrease in November’s prices, and will be seen as further evidence that the property market is rapidly cooling.

Kwasi Kwarteng’s infamous mini-budget, which sent mortgage rates rocketing, looks to be the point at which property prices peaked – for now at least.

Last week Halifax said prices in the UK fell by 2.3% in November, the largest monthly drop on its index since the start of the 2008 financial crisis.

Terraced properties on the high street, Henley-in-Arden, Warwickshire, England
UK house prices fall at fastest rate in 14 years, says Halifax
Read more
At the start of the month, Nationwide said UK house prices were falling at the fastest pace in almost two and a half years, as the turmoil of September’s mini-budget affected the sector.

Despite this, Rightmove said that at the end of 2022, average asking prices were 5.6% higher than at this time a year ago, only slightly below the 6.3% growth recorded in 2021.

However, it predicted a 2% fall in prices next year as a multispeed, hyperlocal market emerges, with “some locations, property types and sectors faring much better than others”.

The number of views of homes for sale on Rightmove was up 11% compared with this time last year, a sign that there are many potential movers who are weighing up their options, it said.

“After two and a half years of frenetic activity it’s easy to forget that having multiple bidders immediately lining up to buy your home was the exception rather than the norm in pre-pandemic years, and there will be a period of readjustment for home-movers as properties take longer to find the right buyer,” said Rightmove’s Tim Bannister.

“We’re heading towards a more even balance between supply and demand next year, but we don’t expect a surge in forced sales, which would cause a glut of properties for sale and contribute to more significant price falls in 2023,” he added.