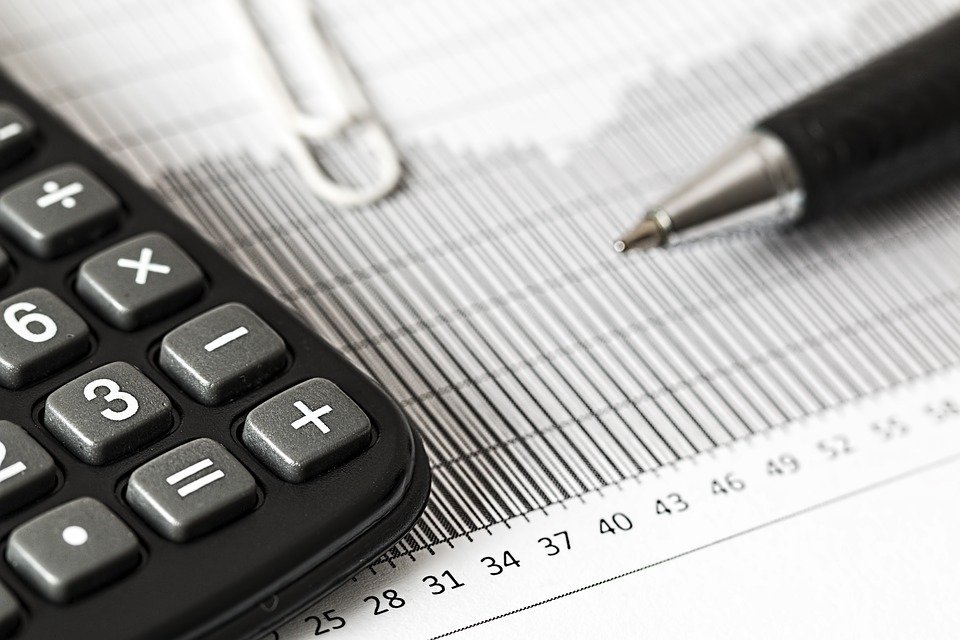 It’s no secret that the UK is short of HGV drivers. But while a combination of Brexit and Covid-19 have exacerbated the issue, there’s another reason behind it: IR35 tax changes.

However, IR35 doesn’t just affect lorry drivers, it affects contractors throughout the UK. Here’s what it is, what it means for all ‘off-payroll’ employees and why it’s made a precarious situation even worse.

IR35 is basically a set of tax rules.

The rules aim to weed out what’s called ‘disguised employment’. This happens when someone works as a contractor (for instance, through their own limited company) but fulfils the role as any other permanent employee hired by the company would.

Disguised employment often happens because of the tax benefits it brings.

There are benefits for the contractor too. Limited companies are ‘tax efficient’ partly because you take home less pay (and therefore pay less tax). You can then bulk out your income through dividends which are exempt from National Insurance.

The government hopes that IR35 stamps out these practices in order to raise more revenue through otherwise ‘lost’ taxes.

To distinguish between disguised employment and genuine self-employment, there are two types of status within IR35.

This is where you’re considered an employee. For example, you use equipment provided by the company you’re contracted to. It’s also recognised as working on a rolling contract basis rather than completing one-off projects for a range of clients.

If you’re considered to be working inside IR35, you and the company you contract for are subject to all the usual taxes, such as Income Tax and National Insurance.

This is considered genuine self-employment. This is broadly accepted as being in control of where and when you work, and usually for more than one client at a time.

It can also mean using your own tools and equipment in order to complete the work.

So, how does IR35 affect HGV drivers?

IR35 affects HGV drivers for a couple of reasons.

The first, is that many are (or were) employed by agencies as freelancers or contractors. But, these drivers would use agency lorries and be given specific work schedules.

This means the drivers fall inside IR35 rules and (technically) work for their agencies as they have no control over their schedules and aren’t driving their own lorries.

As it stands, these agencies work to tiny margins (around 2% to 3%). Some agencies have started to employ drivers inside IR35 and provide all the workplace benefits that go with it. For others, it’s become an unsustainable business model.

Secondly, for drivers, it means losing the flexibility of contract work and being forced into employment terms they may not be happy with (including less take-home pay).

Research by the Association of Independent Professionals and the Self-Employed (IPSE) seems to support this. In its study, IPSE found that only 17% of contract drivers would actually choose to seek an employed role.

Half of contractors planned to stop working in the UK while 24% said they would try and find work in another sector.

A reasonably large minority (12%) said they would stop working completely and 11% planned to retire instead.

Not only that, the ins and outs of IR35 are complex and often subject to interpretation. This has made many agencies and firms worry about getting it wrong and facing penalties as it’s down to them to work out whether someone is working inside or outside the new rules.

All in all, IR35 is part of a bigger and more complicated picture. Yet there are few doubts that it’s contributed to the HGV crisis that shows little sign of getting better anytime soon.