Home Contractor News House prices: What happens when they fall? 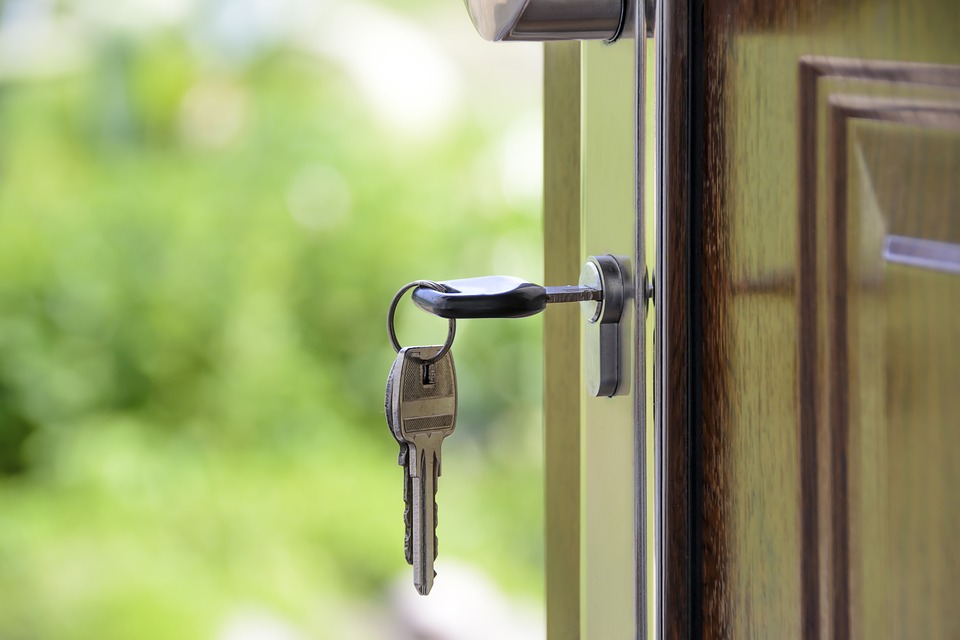 Annual house price growth has slowed, and the latest monthly figures show a fall, according to Nationwide.

It follows the Bank of England’s decision to increase interest rates to 3%, meaning higher mortgage costs for many. Further rate rises are expected.

What is happening to house prices?
In the last two years, prices rose steeply – by about a quarter – across most of the UK.

That pace of growth was much faster than that seen after the 2008 global financial crisis, where houses lost about a sixth of their value and it took five years, on average, for prices to recover.

However, they have now started to slow.

Nationwide’s figures show prices fell by 1.4% between October and November – the sharpest monthly drop since the middle of 2020.

The building society said the housing market looked set to “remain subdued” in the coming months.

Will house prices fall in the UK?
Monthly changes can be blips, but the UK’s largest lender, Lloyds, is planning for an 8% price fall next year.

In November, the Office of Budget Responsibility (OBR), which advises the government on the health of the economy – predicted that house prices will drop by 9% over the next two years.

Big jumps in interest rates put pressure on the amount people can afford to offer for houses, and that means less demand.

Mortgage affordability also depends on wider cost-of-living pressures like energy bills, wages and job security. The future of house prices depends on the economy as a whole.

What happens when house prices fall?
Falling house prices have the biggest immediate effect on people who want to move.

Some sellers may decide to delay putting their homes on the market. Homeowners who are considering moving may find they have less money to spend.

There were fewer property sales this year than in the 12 months leading up to last summer’s surge in prices before the temporary stamp duty reduction ended.

But if interest rates stay high, an increasing number of people will come off fixed-price mortgages (about 100,000 each month) to new, higher rates.

Some homeowners will find higher these monthly payments unaffordable, making them more likely to sell.

First-time buyers may find properties are more affordable, allowing them to get a foot on the ladder – assuming they can get a mortgage.

But a drop in prices can also send shudders through the finances of those homeowners who are staying put.

At the most extreme, homeowners can end up in negative equity – where the amount they have borrowed is greater than the current value of their property.

With about a third of household wealth tied up in home values, falling prices can make people feel less financially secure, mean they save more than they spend.

Less spending can make an economic slowdown even worse.

Are people struggling to pay their mortgage?
The number of people in arrears peaked during the 2008 financial crisis, but did not rise significantly during the pandemic, helped by lenders granting payment holidays.

In the worst case, payment difficulties can lead to banks and building societies repossessing houses, although lenders try to avoid this.

More than 200,000 properties were repossessed in the five years after the financial crash.

As a result of the Covid pandemic, repossessions were suspended between March 2020 and April 2021. In the year after they restarted, there were fewer than 4,000.

Does a drop mean a house price crash is inevitable?
When the Bank of England raised interest rates by 0.75 percentage points to 3% on 3 November, it was the biggest single rise in the cost of borrowing since 1989.

After the mini-budget, financial markets were forecasting that the Bank of England’s interest rate would rise above 6% in 2023.

However, traders now expect the peak to be under 5%. You can use the mortgage calculator above to see how big an effect those kinds of changes can have on monthly repayments.

In the early 2000s property boom, 100% mortgages and cashback offers were not uncommon.

But after the 2008 financial crash, mortgage lending rules were tightened.

As a result, loans should leave more room for prices to fall before borrowers are stuck with negative equity.

Most recent borrowers have also had their ability to pay checked against interest rates even higher than the ones we’re seeing at the moment.