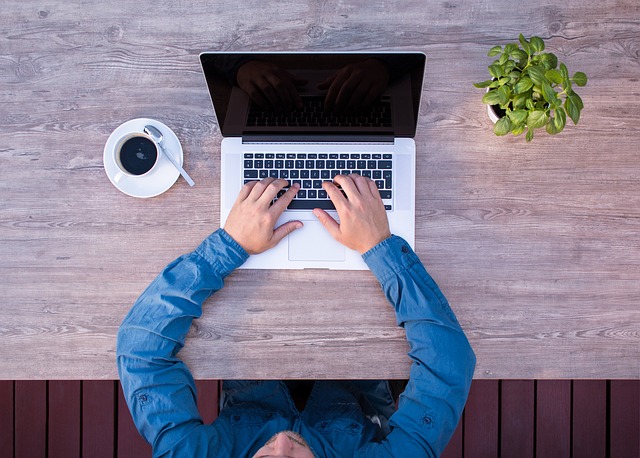 The recent reform of IR35 legislation is “stifling” access to specialised talent in the UK, according to research.

Some 50 per cent of companies said IR35 was the main obstacle to hiring contractors in the past 12 months.

This has led to 70 per cent of businesses and recruiters seeing a reduction in their limited company contractor workforce, according to a survey of 1,200 contractors, recruitment businesses and end clients in February this year by Kingsbridge Contractor Insurance.

The same percentage of contractors will now only look for roles that are outside IR35 rules over the next six to 12 months, despite these accounting for 41 per cent of roles on offer.

Two thirds (66 per cent) of contractors said they would not even consider a role inside IR35 rules.

Paul Havenhand, chief executive of Kingsbridge Contractor Insurance, said the UK economy is “being hampered” by a severe recruitment crisis.

“Contractors, as a highly skilled, flexible resource, could be providing a much-needed interim solution to keep things working and avoid major disruption to UK businesses,” he said.

“But there has been a 11 per cent drop in working contractors in the last twelve months.

“The complexities of IR35 and perceived risks are putting businesses off.”

The research was conducted for Kingsbridge, as part of a whitepaper called ‘IR-35 – One Year On’.

The white paper said half of recruiters surveyed feel that end clients were not prepared for the reform in the private sector, which Kingsbridge said suggests that “further education” is required.

Furthermore, it said HMRC’s Employment Status for Tax tool (Cest) is ‘not fit for purpose’ and is ‘hampering business growth’ by blocking access to contract labour.

“Recruitment agencies who reported that their end clients use Cest have seen a larger reduction of limited company contractors engaging in providing services compared to independent employment status tool users,” it said.

This was based on 38 per cent of the recruiters surveyed who said their end clients who use Cest have seen a 61 per cent or greater reduction in their contractor pool, compared with 23 per cent who use independent employment status tools.

One criticism of the tool was that it produces indeterminate results 21 per cent of the time.

An HMRC spokesperson said: “HMRC will stand by Cest’s results provided accurate and correct information is used, in accordance with our guidance. The tool was rigorously tested against case law and settled cases by officials and external experts.”

IR35 is a tax law that was reformed in April last year to require the end client, and not the contractors they hire, to decide if the working relationship resembles a self-employed engagement or employment. As part of this reform, the fee-paying party (either the end client or recruitment agency) now shoulders the liability.

The aim of the reform was to stop the promotion and misselling of disguised remuneration schemes, however the legislation has received criticism.

The group said while it understood and supported the aim of stopping employees from seeking tax advantages for falsely claiming to be self-employed, the IR35 rules had “ironically muddied the waters and unintentionally made it harder, not easier, to define contracting and freelancing”.

An HMRC spokesperson said: “The off-payroll working rules ensure that individuals working like employees, but through their own limited company, are taxed like employees.

“The changes that took effect last year ensure that rules which have been in place since 2000 are applied correctly. We consulted extensively on off-payroll working and are continuing to deliver an extensive education and support programme to help industry and contractors implement the reform.”

“How an organisation decides to engage its workers remains a business decision for organisations to make.”