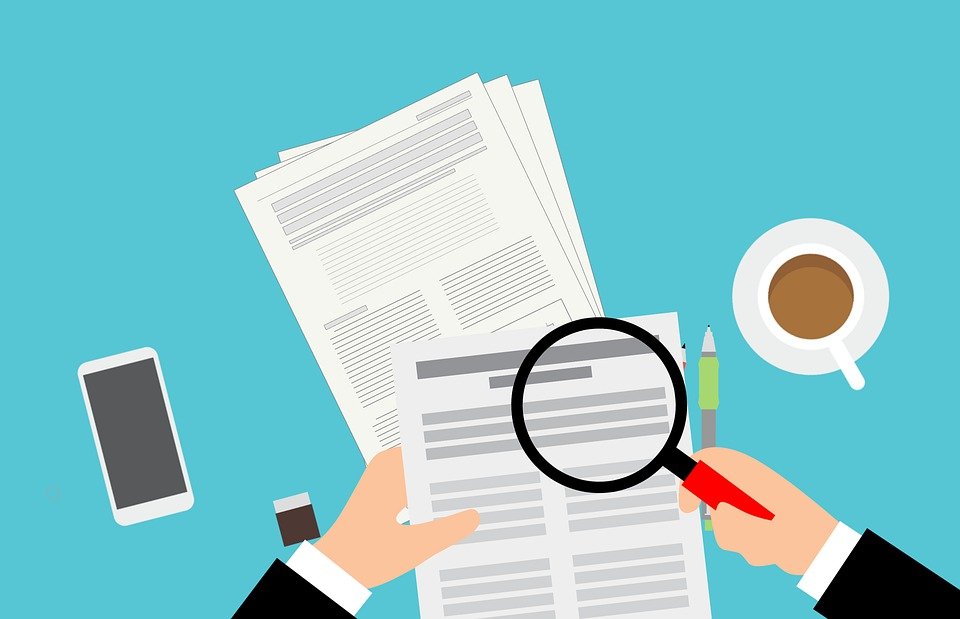 Yet another public sector body looks to have fallen foul of IR35.

This time, it’s High Speed 2 (HS2) – a government-funded arm of the Department for Transport – that is readying itself for a £9.5million tax bill.

If confirmed, this latest IR35 calamity in the public sector would take the cost of non-compliance in government departments well past £270m, writes Seb Maley, CEO of Qdos.

As revealed in HS2’s annual accounts, the £9.5m has been set aside in the event that HMRC confirms that mistakes have been made following the introduction of IR35 reform in the public sector in 2017.

A public sector IR35 problem of a different kind
But HS2’s IR35 problems look to be slightly different from those experienced by the likes of the Ministry of Justice, Defra and the Home Office, to name but a few. Instead of incorrectly assessing the IR35 status of contractors engaged – which has been an issue for the aforementioned departments – confusion looks to have arisen with regard to a consultancy providing contractors to HS2.

“During 2020, internal checks and additional HMRC’s guidance highlighted some cases of workers who were engaged through other suppliers that had not been appropriately reviewed”, the accounts state.

Them, not us
Put differently, HS2 didn’t carry out IR35 assessments or issue Status Determination Statements (SDS) to contractors engaged via a third-party, given it took the view that this third-party was responsible for determining status.

If the third-party supplied a genuinely outsourced provision of labour, this would be true and HS2 wouldn’t be required to carry out IR35 determinations. But if the third-party is merely providing contractors, the buck stops with the end-client – in this case, HS2.

This is why HS2 has allotted £9.5m, ready to settle up with HMRC, should the tax office find that not only has the high-speed railway organisation misunderstood its responsibilities under IR35, but potentially also engaged contractors under the wrong IR35 status.

Wider implications of HS2’s potential IR35 slip-up
Eye-watering tax bills aside, the worry is that it could see another public sector body take a needlessly risk-averse approach to IR35. That’s been a ‘strategy’ adopted by far too many organisations due to a lack of understanding with regards to how the revised off-payroll rules can be implemented compliantly because contractors can, in fact, be engaged outside IR35.

It’s my view that banning contractors would jeopardise the entire HS2 project. Giving contractors ultimatums – ‘work inside IR35 or via umbrella companies’ – will result in significant skills gaps, as contractors opt to work elsewhere with businesses offering genuine contractors the opportunity to operate outside IR35. In a space which relies heavily on specialist skills and the need to engage these skills in a cost-effective manner, transferring all contractors onto the payroll increases costs dramatically.

HS2 is risk-averse on IR35 anyway
With that being said, it’s not as if HS2 has a habit of engaging contractors outside IR35. Its accounts show that just 20 of the 294 contractors engaged between April 2021 and March 2022 operated outside IR35. That’s a figure which is at odds with the 86% of more than 32,000 contractors that our IR35 contract review business has assessed on behalf of businesses which, after a rigorous assessment, in our view belong outside IR35.

Focusing on how the contractors were supplied to HS2, which as I mentioned was via a third-party consultancy, above all else, it highlights just how important it is that both the end-client and the consultancy understand which party is responsible for determining IR35 status, along with their wider obligations under the reform.

The ‘contracted out’ conundrum? It spells o-p-p-o-r-t-u-n-i-t-y to HMRC
So will we see more of this – not just in the public sector – but in the private sector too?

Don’t rule it out. Engaging contractors via a third-party means there is a slightly different consideration for end-clients which, as I previously outlined, is whether or not the provision of labour is genuinely outsourced or not. HMRC will be well aware of this — of course, and could well scrutinise these arrangements on a wider scale.

Added to this is the economic landscape and the pressure that HMRC is under to raise tax revenue for the Treasury. Going forward, I expect the tax office to ramp up IR35 compliance activity among businesses generally speaking, but also focus on these specific areas where confusion can easily arise, which presents an opportunity for HMRC.